How we can achieve a clean energy future 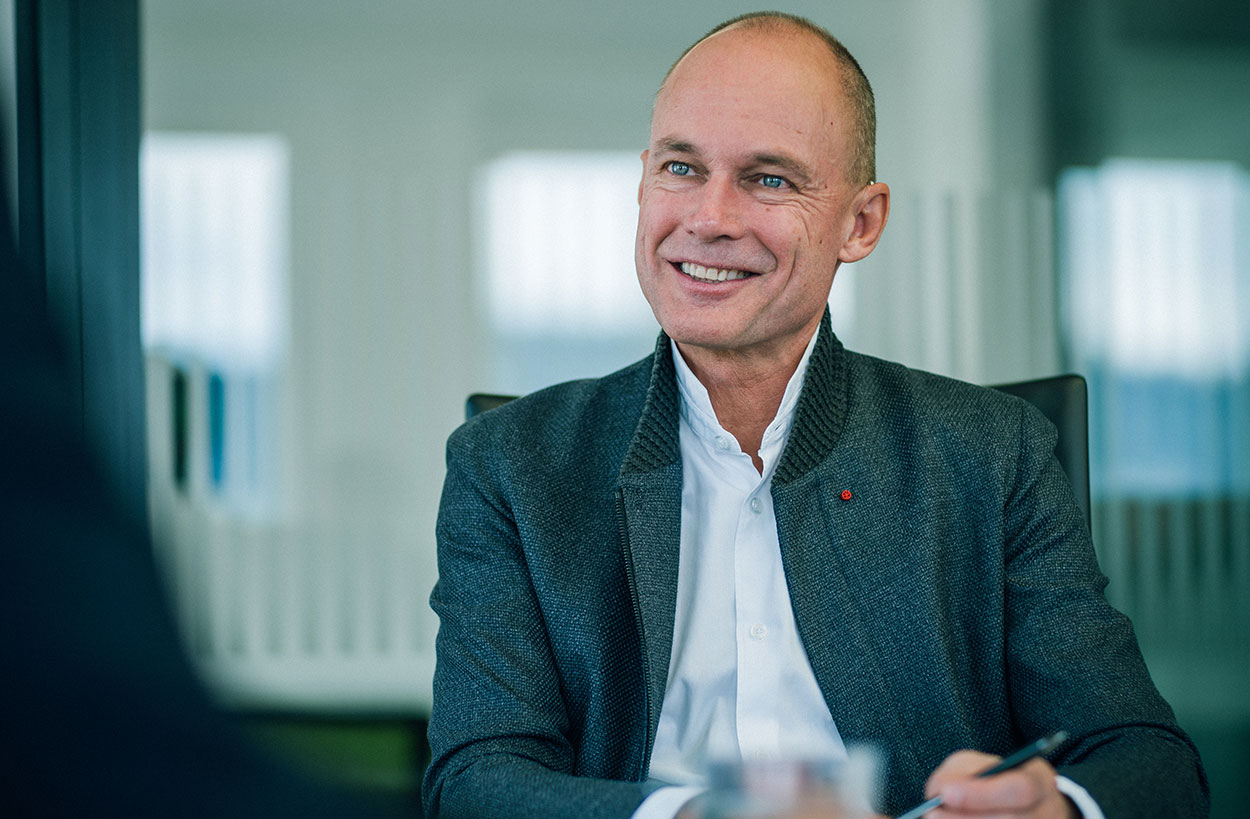 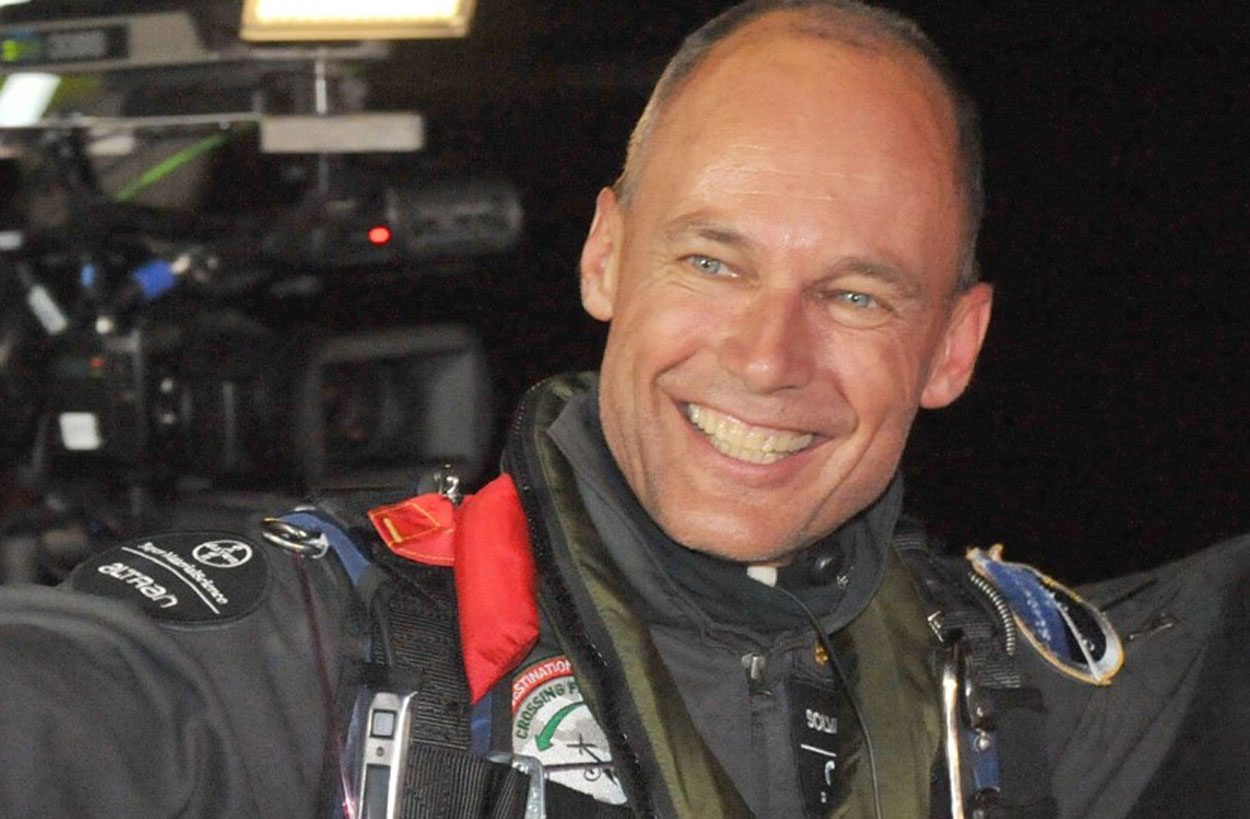 On the occasion of World Science Day for Peace and Development, which was marked earlier this month on the 10th of November, it is important that we encourage governments, industries, educational systems and civil society alike, to play a key role in renewing national and international commitment towards the use of science for the benefit of societies – particularly in the fight against climate change. In fact, it has never been more vital to engage the wider public in debates on emerging scientific issues.

The world is hungry for more energy. A thriving economy, record temperatures, and an ever-growing population have all contributed to the surge in global energy consumption in 2018, which grew at twice the average growth rate since 2010.

How we provide that need for new energy in the next few years will define our ability to fight the climate crisis.

While renewable energy power generation is expanding globally, led by solar and wind energy, it is worrying to see that fossil fuels are still so massively used, even though they are more expensive than renewables and the science is crystal clear on their impact on climate change.

Having flown around the world in a solar airplane, I have witnessed the astonishing power of renewable energy to achieve the impossible. Now I have launched the #1000solutions challenge through the Solar Impulse Foundation, coming across hundreds of innovations in clean energy, as well as water, smart cities, industry, agriculture and many other sectors. Not only do I know that the solutions to the climate crisis exist, I can guarantee that they are profitable, and that all they need is a helping hand to be better known, well financed, and scaled globally. This is exactly the mission of the Zayed Sustainability Prize, of which I am a Selection Committee member, as well as the Solar Impulse Foundation.

Even if climate change didn’t exist, it would still make sense to switch to renewable energies and clean technologies. But to do so, there are five things we need to focus on:

Diversification: No unique source of energy will be able to do the job alone. Energy security will only be achieved by cleverly combining all sources: thermal and photovoltaic solar energy, wind power, surface and deep geothermal heat, hydroelectricity obtained through dams and small rivers and biomass.

Storage: Renewable energies are often criticized for their unreliability, when smart grids can in fact ensure a regular and large-scale distribution of the electricity they produce. It is nevertheless true that energy storage remained a tricky issue for a long time and many failed trying. But recently, sufficient progress has been made to allow a real worldwide deployment of the technologies.

Profitability: The cost of renewables has been plummeting for the last few years and they’re now starting to become cost competitive. Solar electricity is now cheaper to produce in most Middle Eastern countries than electricity coming from gas turbines.
Moreover, the cost and the price of renewable energies actually match, which is not the case for traditional energy sources. As renewable energy technology prices continue to drop, the long-term impact on public health and economic sustainability will be increasingly positive. This will lead to a reduction in costs for both the public and private sectors, reduce pollution, and mitigate environmental risks associated with traditional sources of energy.

Energy efficiency: Will renewable energies really manage to completely replace current energy sources? If our society continues to waste energy the way it does, certainly not. We must urgently realize that developing renewable energies and energy efficiency have to go hand in hand. Incandescent light bulbs, combustion engines, housing insulation, heating and cooling systems, electricity distribution networks… they are all 100 years old.
Why are we so demanding when it comes to communication technologies and not for our energy? Look at Solar Impulse: Thanks to the energy efficient technologies on board, such as our engines, which are 97% energy efficient compared to 27% for regular thermal motors, we were able to fly for 117 hours straight, only relying on the sun’s rays. If that is not proof of the potential of energy efficiency, then I do not know what is.
We are faced by an overwhelming challenge. Yet, I believe humankind can rise to the occasion through boldness and research-backed ingenuity. But the success of the energy transition will not rely on innovation alone. It will also depend on the pioneering spirit of our governments. Let’s encourage them to be ambitious.