A Light to Change the World 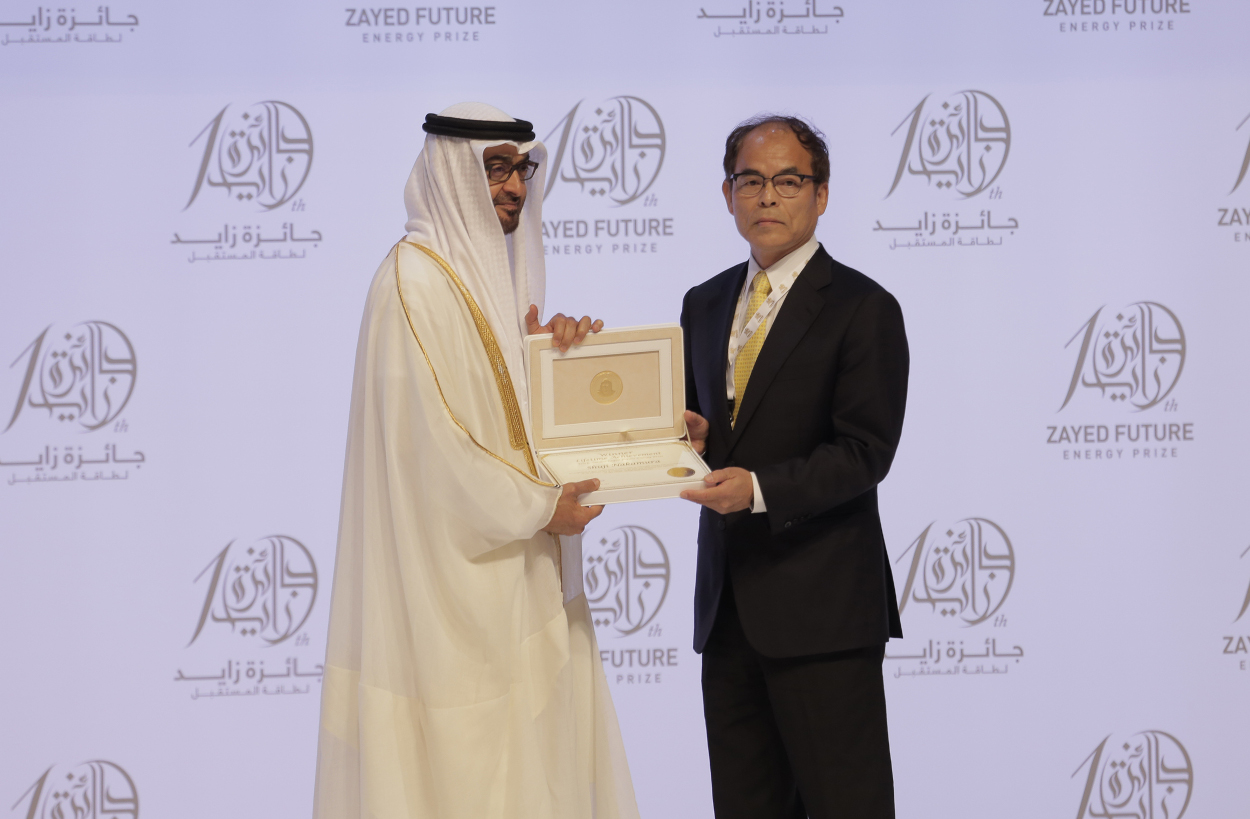 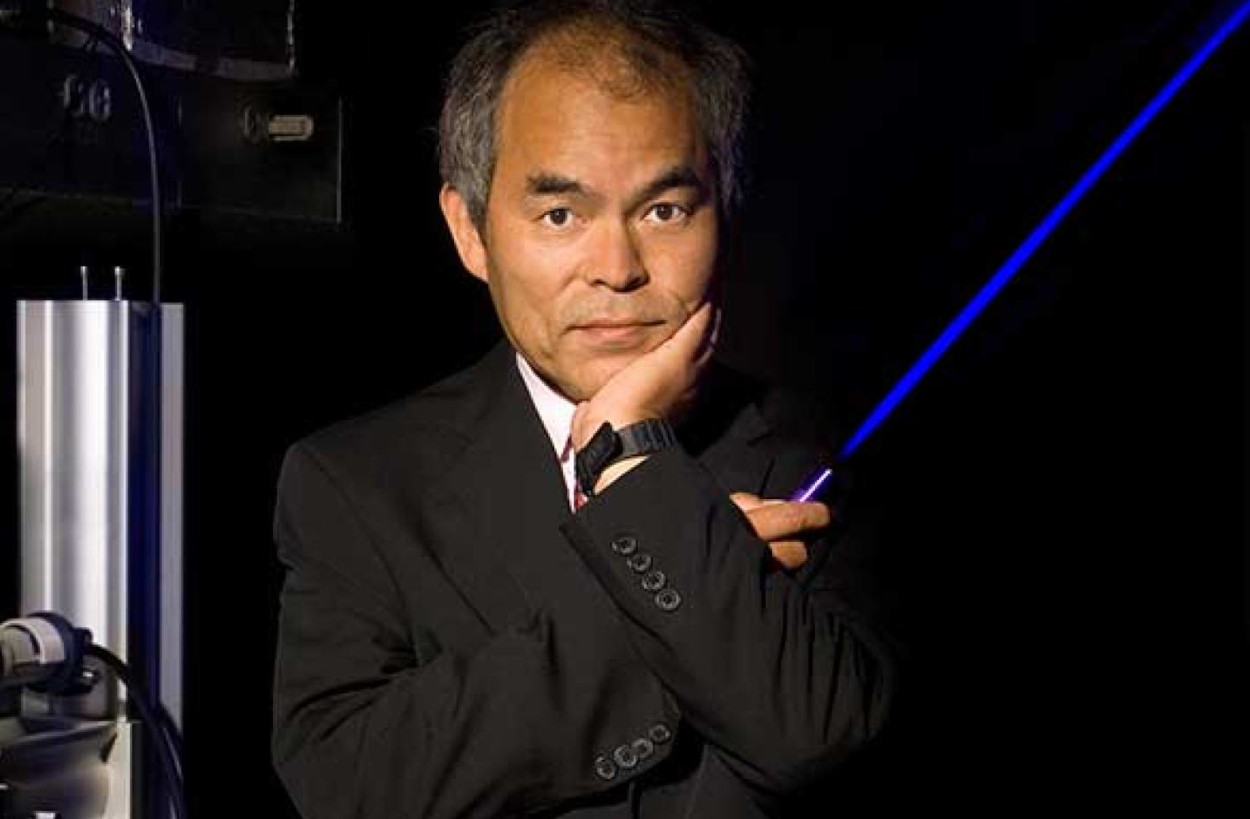 Dr. Shuji Nakamura is the creator of a product which we now take for granted – the energy-efficient, white light emitting diode (LED), for which he won the 2014 Nobel Prize in Physics – an innovation that will play a major role in ensuring that humanity can live sustainably for centuries to come.

“Winning the Prize has given me a strong motivation to work hard to innovate next-generation highly efficient white LED lights and white laser lights,” Dr. Nakamura told the Prize.

He is currently working on developing a highly efficient white laser light that is more efficient than today’s LEDs to reduce the energy consumption of lighting even further.  “The laser light is the ultimate point light source, and 100 times brighter than that of white LED lights,” Dr. Nakamura explained.

His pioneering research into developing bright-blue LED light in a way that was scalable, led to the development of white LED lights; a technology that has revolutionized our lighting. With about a quarter of the world’s electricity used for lighting, the impact of his work is global. LEDs are replacing energy-intensive incandescent and florescent lightbulbs in homes, public spaces, commercial businesses and vehicles around the world.

LED light bulbs are more than ten times as efficient as incandescent bulbs, and they last for 50 years.
The U.S. Department of Energy has estimated that by 2030, thanks to LEDs, the U.S. consumption for lighting will be reduced by more than 40 percent, which is equivalent to more than 50 electrical power plants’ worth of energy that will be saved. LED lights have displaced over 880,000 tonnes of carbon dioxide in Africa alone.

Beyond producing a low-carbon, highly efficient source of lighting, Dr. Nakamura’s advances have been pivotal in extending energy access to millions of people. LEDs are so energy-efficient, they can be powered by cheap local solar power, which brings the possibility of light to the 1.5 billion people who live and work off the energy grid. LEDs connected to solar batteries require no wiring or long-distance electricity transmission, and they provide enough light for a child in the developing world to study after nightfall.

Dr. Nakamura’s work has given nations and businesses a key tool for achieving UN Sustainable Development Goal 7: Affordable and Clean Energy for All. The fight against climate change increases the need for more efficient energy use, and switching from conventional lighting to LEDs is an important part of the solution.

Considering how Dr. Nakamura accomplished what no one thought possible in the 1990s – which was to develop highly-efficient blue LEDs from III-nitride alloys, a material abandoned by most scientists at the time – we are excited to see what his latest research in the field of solid-state lighting will produce.